The doors of Marrakech

Previously serves as the entrance to Medina, the ten entry standing between the walls are titled with Arabic name “Bab” in a very appealing way. Most of these doors have motivational values to other towns within the kingdom. And some of them are as follows; 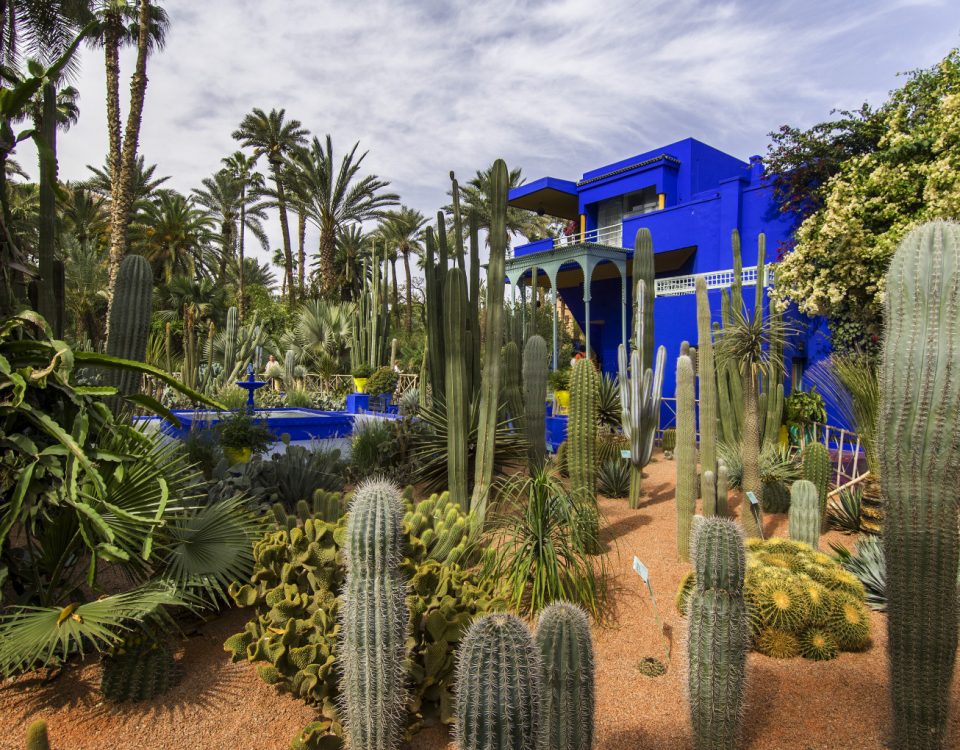